Temple leadership consists of members of the congregation elected every year. The temple board includes the president, vice president, treasurer, secretary, four trustees, the immediate past president, and the rabbi.

Additional leadership comes in the form of committees: 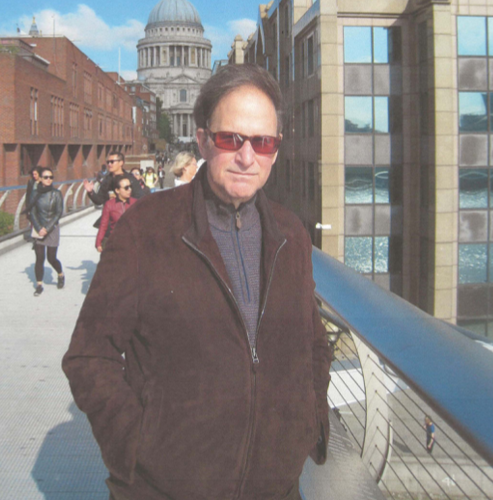 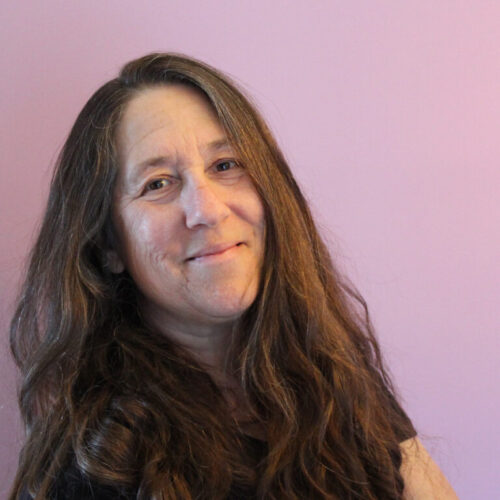 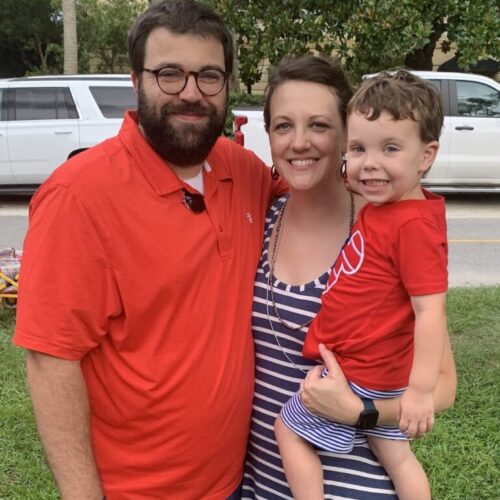 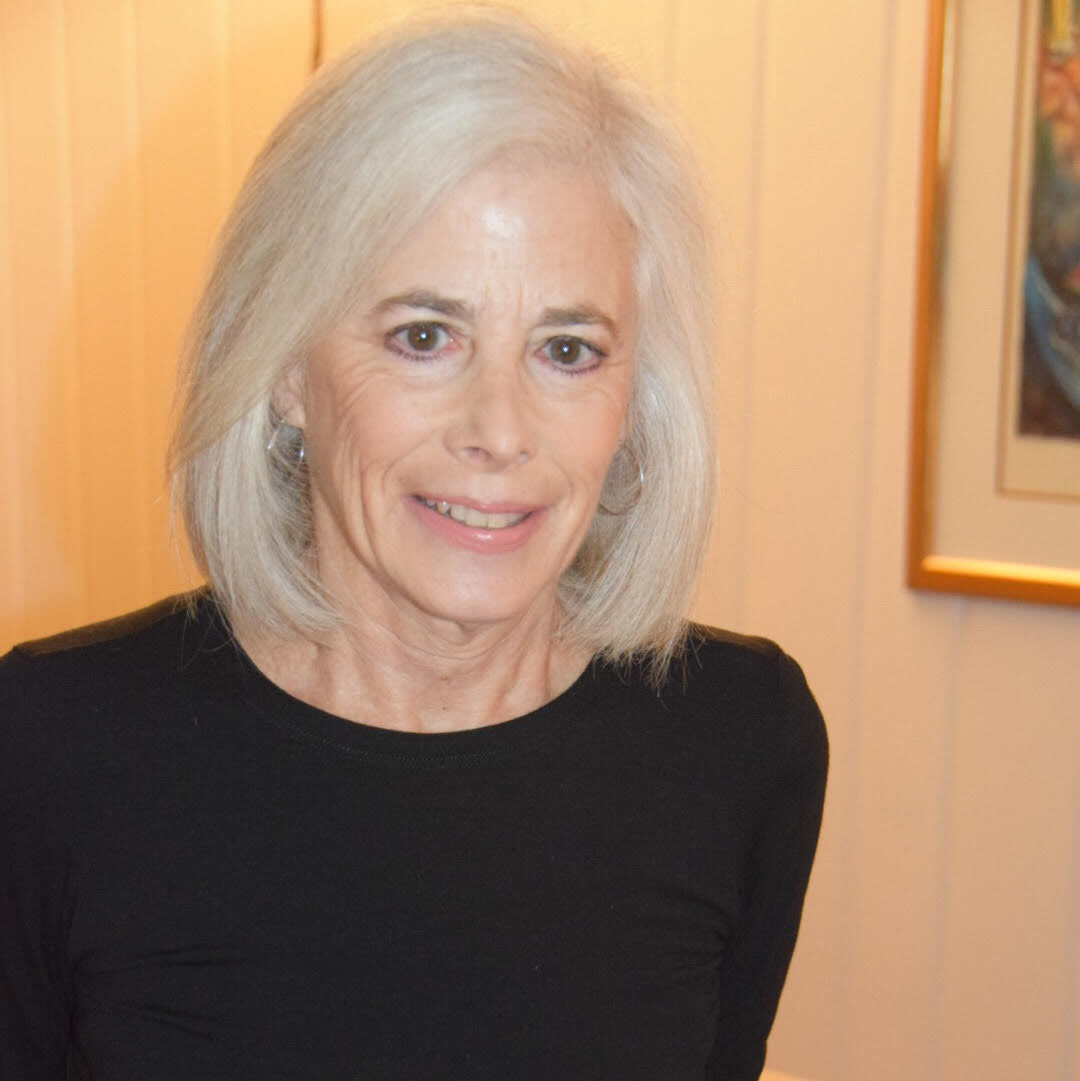 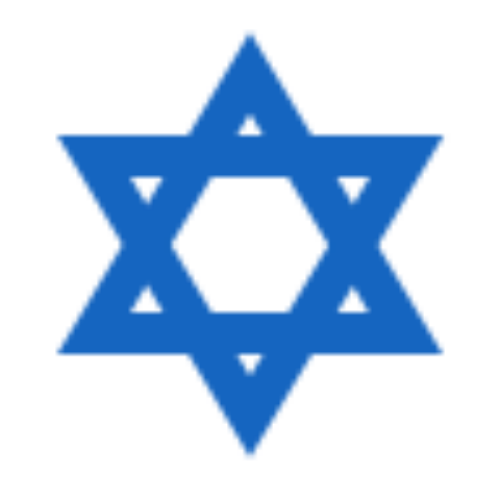 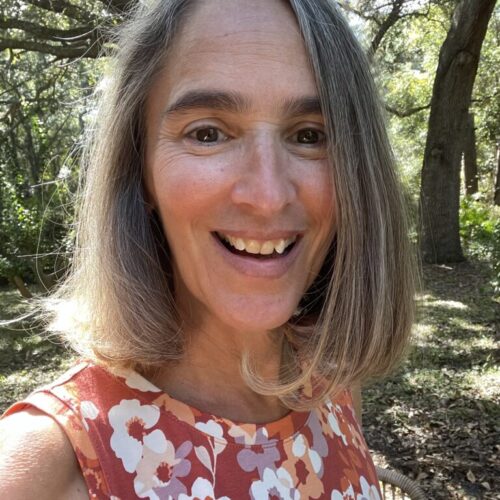 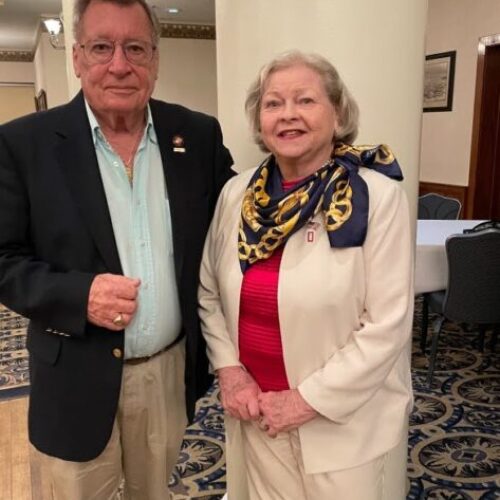